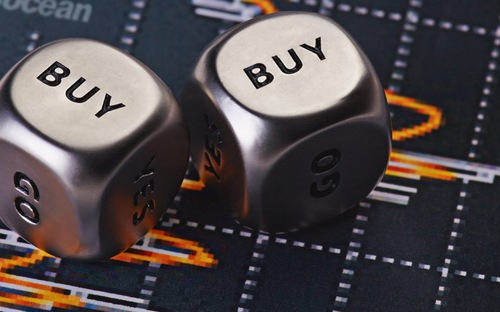 Foreign buyers deposited the highest number of property sale contracts for the last fourteen years according to official statistics published by the Department of Lands and Surveys.

The surge in numbers suggests that the interest from foreigners has been encouraged by scaling back the preventive measures introduced by governments to control the spread of COVID-19.

Foreign nationals from EU member states lodged 221 contracts; an increase of 230% compared to the 67 deposited in January 2021. This is the highest January figure recorded since the Land Registry recorded EU buyers separately in 2017.

Contracts deposited by foreigners from non-EU countries (third country nationals) in January rose by 77% reaching 179 in January 2022 compared to 101 in the same month last year. However, the demise of the Citizenship-by-Investment scheme, which was scrapped in November 2020 means that Cyprus is now off the radar for many foreign investors looking for an EU passport.

In January, sales to foreigners accounted for 47% of total sales (885).

Cypriot citizens deposited 455 contracts in January compared to 345 in January 2021; an increase of 32%, back to pre-COVID levels and the highest January figure for a decade. Increased demand from Cypriots has been encouraged by the government’s interest rate subsidy scheme that concluded at the end of 2021.

However, the figures include an unreported number of ‘non-sale’ agreements such as loan restructurings, recoveries and debt-to-asset swaps agreed between financial institutions and defaulting borrowers in efforts by the banks to reduce their non-performing loan portfolios. 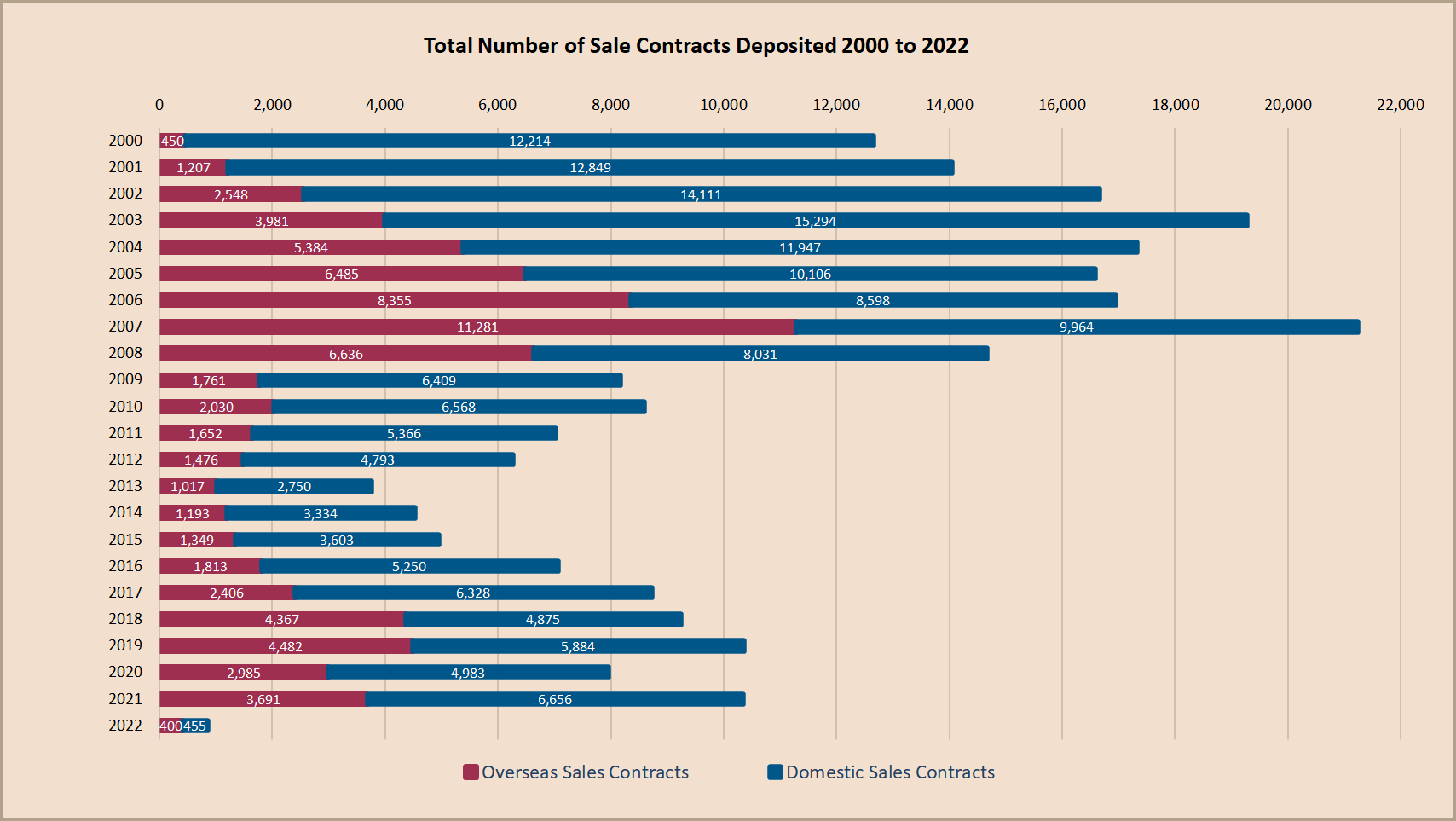